XR and the dumb idea paradox

Why products and ideas in VR and AR sound dumb, until they aren't.
December 24, 2020

Why products and ideas in VR and AR sound dumb, until they aren’t.

Virtual and Augmented Reality have been industries that are relatively new, burgeoning and have a strange problem. Every startup that is attempting to build ambitious technology advancements atop VR/AR simply risks or has been mocked at for being too dumb.

I find the ratio when I talk to people an idea that has anything to do with Virtual or Augmented Reality:

Usually, a lot of technology ideas have had this problem previously too:

Now, this paradox is almost amplified n-fold in the world of spatial computing. Take the largest startups in the space for example:

With Magic Leap, your brain doesn’t distinguish what’s real and what’s Magic Leap. Because as far as your brain’s concerned, it is real.

Augmented reality will drive all things like chat, social networking, photos, videos, organizing data, modeling, painting, motion capture, and visual programming. Every form of computing will be combined together and unified in a single platform. — Tim Sweeny

I do think that a significant portion of the population of developed countries, and eventually all countries, will have AR experiences every day, almost like eating three meals a day. It will become that much a part of you. — Tim Cook

Early on, there’s often not much to judge anything in the XR space  besides the idea due to the complex nature of building products be it hardware or software. Sometimes the idea sounds either dumb or trivial. This is particularly so due to how foundationally different VR and AR is in comparison to other mediums.

And if you go back a few years earlier, People were having entire conversations about why anyone in the world would want a profile or a website on the internet. Or why phones should be used for calling, and adding email was dumb. It sounds silly, but that was the perspective then.

Broadly, the XR space has been so burgeoning and new that there are a few notably interesting hurdles:

The dumb idea paradox is what happens when an idea sounds dumb, and yet you have a (usually very small) group of people highly engaged in doing it. And maybe that group of people seem to getting bigger and bigger. Will it continue? Will millions ultimately do this thing?

It is sort of the precise contrarian thinking that XR currently needs. Wrong thinking is when you intentionally think of the worst idea possible — the exact opposite of the accepted or logical solution, ideas that can get you laughed at or even fired — and work back from those to find new ways of solving old problems. “Wrong” ideas force us to think differently, and to identify exactly what about them is actually wrong. Doing so can open up new ideas or new avenues to investigate. One of her examples of this is biochemist Fred Sanger, who was trying to sequence DNA back in the 1970’s. He went at this by trying to do the opposite, building DNA instead of breaking it down. His resulting insights garnered him his second Nobel Prize.

For XR, this paradox is almost the very core of the problem it faces, and what can help it break to the mainstream. Currently, there is a very small group of people who are highly passionate about VR and AR technologies. However even within this group of people, there is not too many points in an average day that one defaults to AR/VR solutions in a sticky manner just yet. However, a big portion of the industry is already looking towards mass commercialization of this concept already. While that is detrimental and useful for the survival of the industry, it is currently cannibalizing on the much needed introspection of product, software and content stickiness.

When products that have the property of taking an XR idea, starting it out with a small group of people and then building a flywheel around it — it’s counter-intuitive behavior + its traction — they are the most attractive startups in XR existence. After all, this is an indicator it’s likely in a new market, and often times, the TAM of these markets ends up being huge. Beat saber, Niantic and the Hololens are prime examples of how this can be achieved in a setting where rapid scale can be achieved once you have the initial model for the same.

It all begins with a probable 2X2 matrix like this:

Hence, especially in the XR space, things are so new that it is almost impossible to not sound dumb

The next time you chance upon someone in the XR space with an idea that sounds dumb, maybe it isn’t or maybe age is catching up with us all.

How about yet another
newsletter?

Your inbox has a few of these newsletters already. Why another one?
I write essays on Extended Reality, Entrepreneurship and eCommerce.
They're called battle cards, and might just come of tactical use when you're building the next big thing.

Thank you! Your submission has been received!
Oops! Something went wrong while submitting the form. 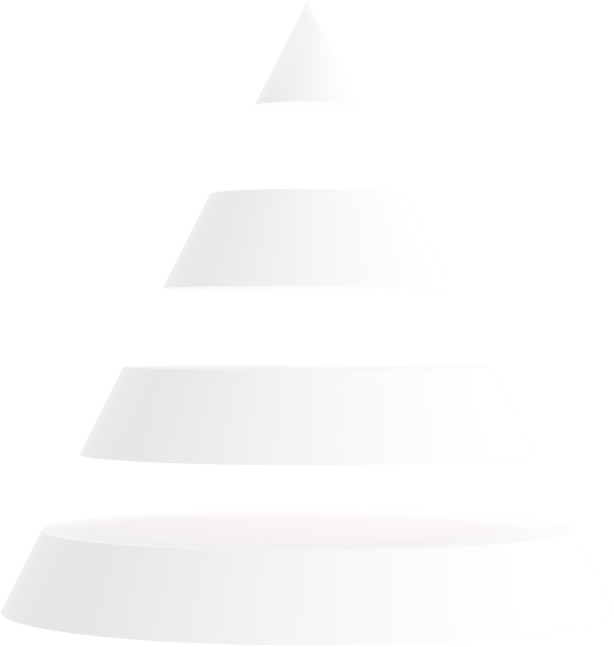